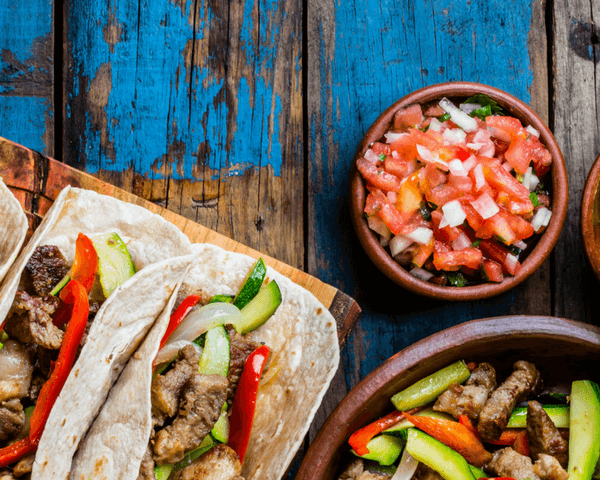 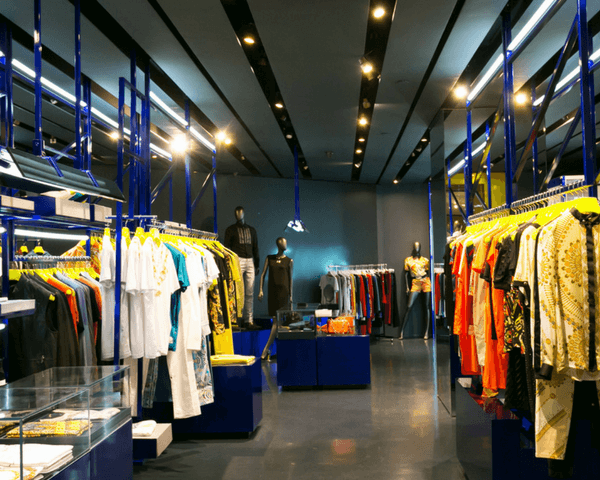 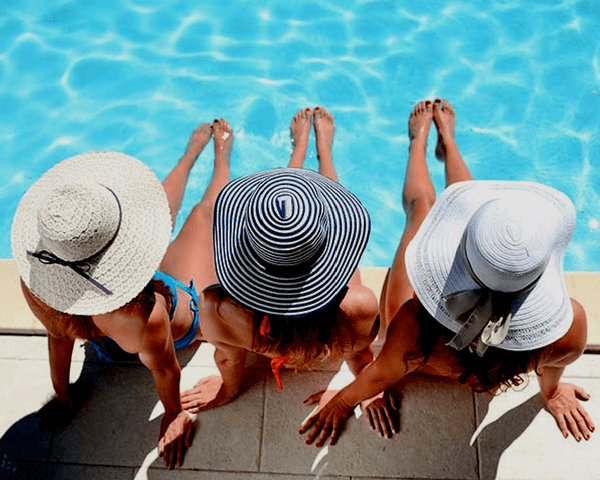 While many people think of a certain city known for keeping secrets when Nevada is mentioned, we’re here to tell you that there’s far more to this state. Sure that glitzy city in the southern tip is a cool place to visit, but you’re missing out on a whole lot if that’s the only place you discover in Nevada. Take it from the locals: You owe it to yourself to get to know Reno, NV, and then head on over to Carson City, NV, too for a totally different vibe.

But there’s more for lucky visitors (and, of course, for resident too). If you’re not already familiar with the area, you might not realize how closely tied Reno and Lake Tahoe are. That’s a lucky pairing because you can get all the nightlife, gambling and city experience you can possibly take in from Reno then, in less than an hour, be in Lake Tahoe, one of the most celebrated and gorgeous natural areas in the country where outdoor activities of a mind-blowing diversity beckon you. And, if you depart from Carson City, you can reach the Nevada side of Lake Tahoe in about 30 minutes.

Really, any visitor to the area should make sure to broaden their Nevada experience with a trip to the other place, whether that’s Reno, Carson City or Lake Tahoe. You’re so close! Why wouldn’t you?

What comes to your mind when you think of Reno, NV? Depending on your age, activity level, penchant for risk taking and knowledge of history, the list will be varied. This city, dubbed “The Biggest Little City in the World,” contains a lot of varying personalities within its boundaries. At one point, due to its relatively lax requirements, Reno, NV, was known as a place to go get a quickie divorce. As other state laws have changed, the city has lost this dubious distinction. But if we go way back (history buffs, it’s your time to shine) to the mid 1850s, you’ll see the first pioneers staking their claims in the area, drawn, largely, by the gold and silver rushes in 1850 and 1859 respectively.

Once the Central Pacific Railroad connected Reno with a transcontinental rail system, the town began its growth at a fairly rapid pace, especially when the state legalized open gambling in 1931. Casinos sprouted up, and the resulting crowds coming for both gambling and divorce created a certain aura around Reno.

But modern day Reno, NV, has changed the color of that aura quite significantly. Sure, it’s still a fantastic city to get your gamble on (and there are casinos that define the word plush), but there is much beyond the dice and levers. With the Truckee River running through the center of town as well as the Pyramid and Washoe lakes, the summer heat is easily abated with water sports of all kinds. Winter means snow sports, mostly in the nearby Tahoe area. But did you know that Reno, despite sitting in a high desert at the foot of the Sierra Nevada, averages 21.5 inches of snow annually? Hiking and biking in the range around Reno are also big draws.

There’s a theme as to how many of the cities and towns around here got their start: silver and gold strikes. But while these precious minerals brought wealth to the Sierra Basin area, they also brought attention to the other natural resources that were valuable for non-monetary reasons – a majestic lake, abundant forests and stately mountains. The Lake Tahoe area, which is also called simply Tahoe by many, is undisputedly among the world’s most beautiful places. The lake itself in a wonder: crystal clear, the second-deepest in the country (it’s about 300 feet less deep than Crater Lake in Oregon, which reaches a depth of 1,945 feet), 2 million years old, surrounded by mountains on all sides and the next in line for size after the five Great Lakes. The stunning views afforded from any vantage point around the lake helped create the drive to populate the area, which started in earnest in the 1860s when Tahoe City, CA, was founded as a resort community for nearby Virginia City. Since then five other communities have staked their territory: South Lake Tahoe, Truckee, Squaw Valley, Kings Beach and Incline Village. But, let us not forget that the Washoe people had called this basin home for 6,000 years before settlers discovered it.

Throughout the first half of the 20th century, development was encouraged by the legalization of gambling in Nevada in 1931 (part of Lake Tahoe inhabits Nevada and part is in California) and improvements to the transportation options into the Tahoe area. But the world focus brought when Squaw Valley was chosen as the site for the 1960 Winter Olympics is what really started the development ball rolling. But local governments have wisely responded to the extent of that development, realizing that they must protect the environment that makes Tahoe so appealing in the first place.

Today, each town around Lake Tahoe has its own personality. South Lake Tahoe, the only place you could call a city, is famous for the nearby Nevada gambling casinos that, historically, have showcased big names in entertainment (they still do). Truckee is a mixture of Wild West and modern cool. Tahoe City remains a beautiful – and extremely welcoming – tourist destination. Squaw is still the king when it comes to snow sports, with its ski season sometimes stretching into July! Kings Beach has that true beach vibe since access to the shoreline is easy and lots of the things to do there center on the lake. Incline Village is a town intent on recreation, with tennis, golf, a huge rec center, beaches, skate parks, spas, casinos, biking and hiking trails holding space beside stellar skiing and other snow sports.

Carson City, NV, Reno’s neighbor 30 miles or so to the south, has been the capital of Nevada since statehood in 1864. As such, a lot of its downtown activity is centered around the legislators and the businesses that serve them. The historic buildings in town merit a walking tour to explore them. The town’s beginnings are, like Reno, tied to the discovery of a silver strike called the Comstock Load in the 1850s.

But well before people of European descent populated Carson City, NV, the indigenous Washoe people lived in the valley for more than 6,000 years. They lived mostly free of outside influence until the Comstock Load. Then, as their grounds were claimed by white settlers, the tribe’s influence in the area dwindled.

Today, Carson is home to more than 55,000 people and is designated as the smallest metropolitan statistical areas in the country. Its residents are proud of their history, as evidenced by numerous museums celebrating architecture, the railroad, their Wild West heritage and the influence of the Washoe people.

How far is it from Reno, NV, to Lake Tahoe?

How far is it from Carson City, NV, to Incline Village, NV?

Incline Village is the closest of the towns around Lake Tahoe to Carson City, with a drive time of about 35 minutes. If you want to go to Truckee, CA, instead, it will take you a little more than an hour and about an hour and 20 if you’re heading to Squaw Valley, CA.

What airport do I use to fly into the area?

The Reno-Tahoe International Airport is the hub for transportation for anyone flying in. It offers many non-stop flights and, with recent updates, is a comfortable place to wait for flights with good restaurants and shops. There’s also a general aviation airport located in South Lake Tahoe, called Lake Tahoe Airport, with full services for private planes.

How much snow does Reno get annually?

You might think of Reno as being in a desert, but believe it or not, the area averages about 21 inches of snow a year. Carson City comes in around 22 inches annually.

How much snow does Squaw Valley, CA, get annually?

This is snow country! The average annual snowfall in Squaw Valley, CA, is 450 inches!

Can you gamble in Tahoe, CA?

We all know that Reno, NV, gambling is big business, and there are casinos big and small, fancy and not. There are areas around Lake Tahoe with gambling, but they’re all on the Nevada side. So, you can gamble in Incline Village and you can gamble in Stateline (right beside South Lake Tahoe), but you can’t in Truckee, Squaw, Tahoe City or Kings Beach.